High anxiety gets nudged toward mindfulness

High anxiety gets nudged toward mindfulness

My therapist probably (definitely) wouldn’t appreciate me saying this but, I suck at MANY things. From waking up on time to backflips to that stupid statistics class my junior year of college…there is a significantly long list of things I am inherently bad at. Recently, and probably more detrimental than my lack of backflipping skill, has been my struggle in dealing with high anxiety.

For a few years as I’ve sought help for various high anxiety events in my life, and as I’m sure similarly to many people who have sought therapy for various reasons, I’ve become aware of and invested in the practices and philosophies of mindfulness.

Disclaimer: it took a WHILE for me, the ever-skeptic-poster-child-non-believer-in-any-hippie-related “mumbo jumbo,” to actually buy into the value of mindfulness, but nonetheless here I am. I’m not necessarily here to debate the merits of the philosophy itself, though. Instead, I would rather dive into a moment where my mindset about how I was approaching the practice changed…which, oddly enough, came lost on a back road somewhere between Kinston and Goldsboro in North Carolina.

For me, practicing mindfulness and actively trying to meditate is a complete and utter chore. My head is typically running at Mach 5, so giving it the time and space to just let my thoughts run rapid is a lot like entering an overcrowded day care with a pinata…pandemonium and everyone gets a swing. A five-minute meditation would produce such a volume of uncontrollable thoughts that I would be more stressed out after the 300 seconds than when I originally started.

To say the least, it became frustrating.

Reading about all of these people who would naturally fall into these zen-like states and enjoy this organically induced calm, just exacerbated every second I sat there in total silence slaying the thousands of thoughts speeding through my head. On top of this, the fact I wasn’t any “good” at this practice was all the motivation my self-critical side needed to chime in on the thought-circus.

Then I had a moment where you hear something and think “well damn, that makes a hell of a lot of sense”…a moment where I was introduced to a very small, simple piece of advice…a nudge.

During a drive to the coast, listening to a TED podcast focused on the idea of the “nudge,” I was introduced to the ideas that small shifts in mindset can ultimately produces huge changes in the world. There were two concepts that resonated in me and ultimately changed the way I approach a lot of things in my life:

A growth mindset, on the other hand, proposes that talents and abilities, regardless of level, can be further developed; and while not everyone is the same, everyone can grow their abilities. She argued that even as adults we have the ability change our mindsets. This could be accomplished by not trying to immediately crush a fixed mindset voice but, was rather about working with it: reframing the way you think about your own potential and not limiting your capabilities.

So, I’ve adopted both principles. Keeping things simple and not getting hung up on the fact I “suck” at mindfulness, because in all honesty, there is no “sucking” at mindfulness. It’s about taking what you can from the overall experience and journey. You can find the Nudge podcast and accompanying TED talks here. 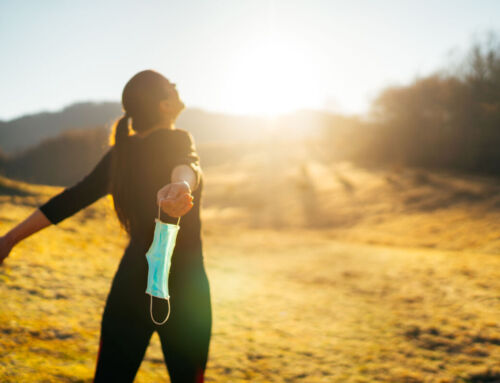 How to Cope with the Mental Health Epidemic Gallery

How to Cope with the Mental Health Epidemic 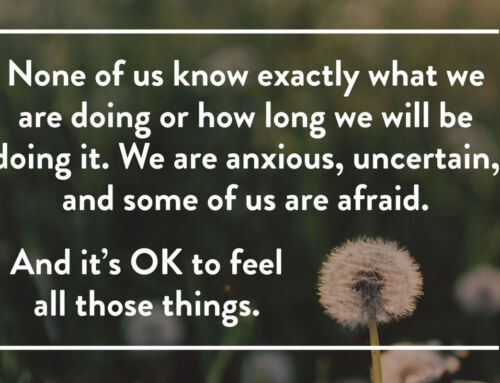 Vulnerability & Worldwide Pandemic: This is Hard and Scary. And This Won’t Last Forever. Gallery

Vulnerability & Worldwide Pandemic: This is Hard and Scary. And This Won’t Last Forever. 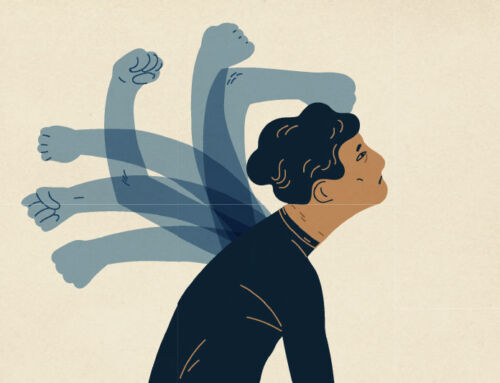