As the owners and founders of Aspire Counseling Group, we believe that Black Lives Matter and that we have an imperative to help “[create] a world free of anti-Blackness, where every Black person has the social, economic, and political power to thrive.”1

We were called to social work because of a deep and abiding commitment to social justice. Most social workers share this worldview, and it has shaped large swaths of our lives. The social work Code of Ethics, by which all social workers must abide, mandates that we “promote social justice and social change with and on behalf of clients,” and are “sensitive to cultural and ethnic diversity and strive to end discrimination, oppression, poverty, and other forms of social injustice.”2 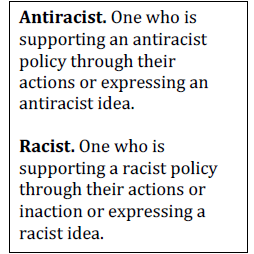 For several years, we have been trying harder to figure out how to be anti-racist therapists and humans. What is an antiracist? To use Ibram X. Kendi’s words here:

What’s the problem with being “not racist”? It is a claim that signifies neutrality … But there is no neutrality in the racism struggle. The opposite of “racist” isn’t “not racist.” It is “antiracist.”… Racist is not—as Richard Spencer argues—a pejorative. It is not the worst word in the English language; it is not the equivalent of a slur. It is a descriptive, and the only way to undo racism is to consistently identify and describe it—and then dismantle it.3

Kendi also notes that “denial is the heartbeat of racism, beating across ideologies, races, and nations. It is beating within us.” Many who strongly call out racism in others will strongly deny our own. Until those of us in white bodies can begin to own our racism, which is in the air we breathe and was foundational to every institution constructed in the United States, we cannot move forward.

As white people, we have a white frame of reference and a white worldview. We have not lived as a Black person or other Persons of Culture. We cannot know what it is like to live anyway except how we have lived. Like most white people, we were not raised to see ourselves in racial terms, “certainly not to draw attention to our race or behave as if it mattered in any way.”4 And yet, when we put down our denial, we know, absolutely and with certainty, race does matter. And we see it. How could we not?

At Aspire, we will continue our life-long journey of becoming more anti-racist. We hope you will join us. And if you’re interested in learning more about this journey, let us know.
—Tammy Blackard Cook & Christine Dicks, founders of Aspire 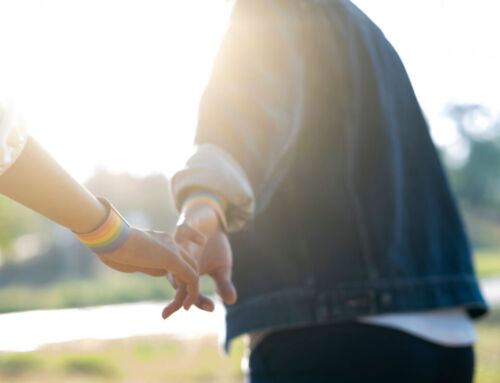 Welcome to the World of Gender Fluidity Gallery

Welcome to the World of Gender Fluidity 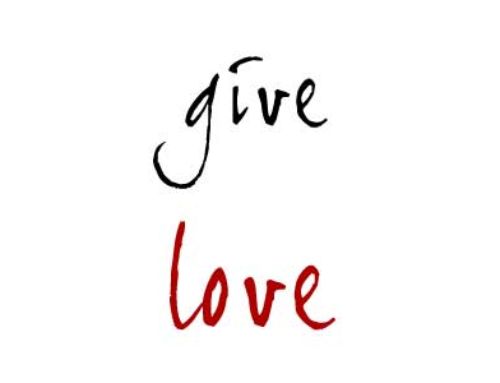 A compassionate reminder this holiday season 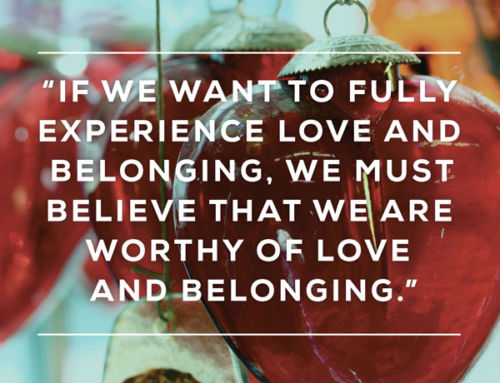 In our clients’ words … Gallery